MYKONOS
The island of yesterday, today and tomorrow!

Legendary parties, eccentric personalities, celebrities - and not only - in a never-ending joyful party ... Surely you must have heard a lot about Mykonos, the island that you just have to visit once, to adore it forever! Well-known through mythical narratives for more than seven decades, Mykonos is the “leader” of our country's tourism promotion in its own unique way that no other destination has managed to copy. Perhaps because everything that happens here is authentic, even when it goes too far, as if this “magic” place creates it! And as you already know Mykonos, even if you have not visited it, check here some things that you may not have heard before; things that blend and create the unique resplendence of this blessed place. Did you know that…

1. Here, according to mythology, Heracles killed the Giants, who are buried under the rocky formations of the island. That is why Mykonos means “pile of stones” or “rocky place”.

2. The multiple times photographed windmills of Mykonos were once 20 spread out almost all over the island and they worked supporting the local production from the 17th century.

3. Here you will find one of the most rare archaeological discoveries in Greece, the famous Pithos of Mykonos, a large burial jar depicting the Fall of Troy which was accidentally discovered by builders who dug a well in 1961.

4. Mermelechas was the legendary pirate of Mykonos, who helped widows and orphans, and for this reason was named “Robin of the Seas”. He is considered the last Greek pirate and his tomb is behind the famous Panagia Paraportiani church.

5. The true name of the renowned Little Venice is Alefkandra, because earlier, at this point, the women of Mykonos used to gather to wash their linen.

6. The famous Petros the Pelican, the mascot of Mykonos, is in fact not just one, but four! His story began in 1958 when a young pelican escaped from his flock and fell into the sea near a fishing boat. A local fisherman picked him up wounded. The fisherman took care of him and brought him to the harbor. Since then he has been permanently on the island. Of course, his presence is linked to the myth of Mykonos!

7. The unique sandy beach of Mykonos is Choulakia, 4 km north of Chora, with beautiful prehistoric pebbles, which you can’t find anywhere else in the world!

8. Archaeological findings confirm that textile art in Mykonos has developed since ancient times. In the 1930s the Mykonian hand-woven textile was a leader in fashion trends, with local weavers being at the heart of the style-industry!

9. Mykonian louza is one of the most tasty Greek deli meats. It has been traditionally linked to “choirosfagia”, the ancient, worshiping custom associated with the prosperity of the new year. 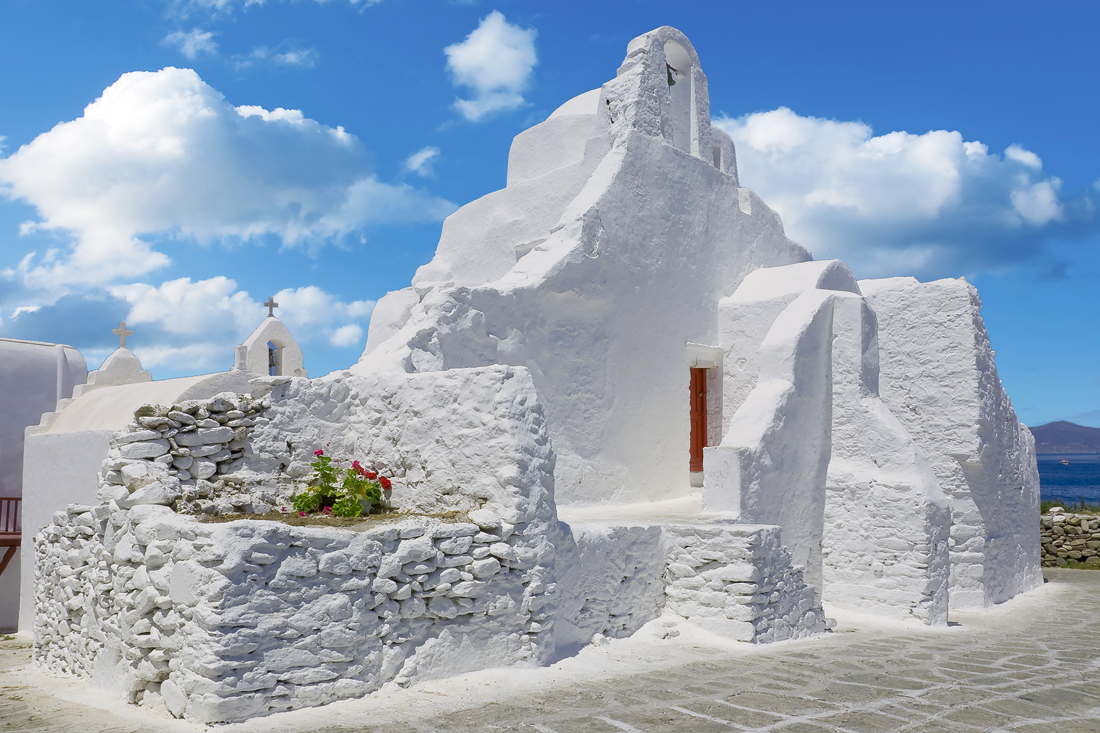 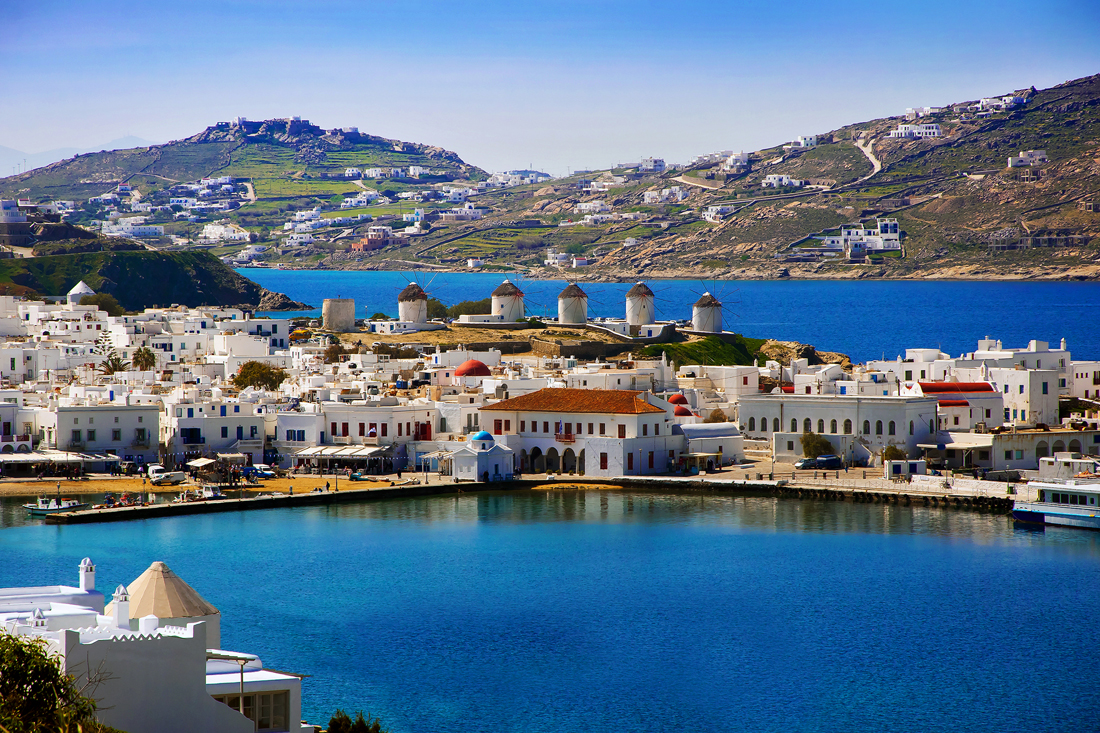 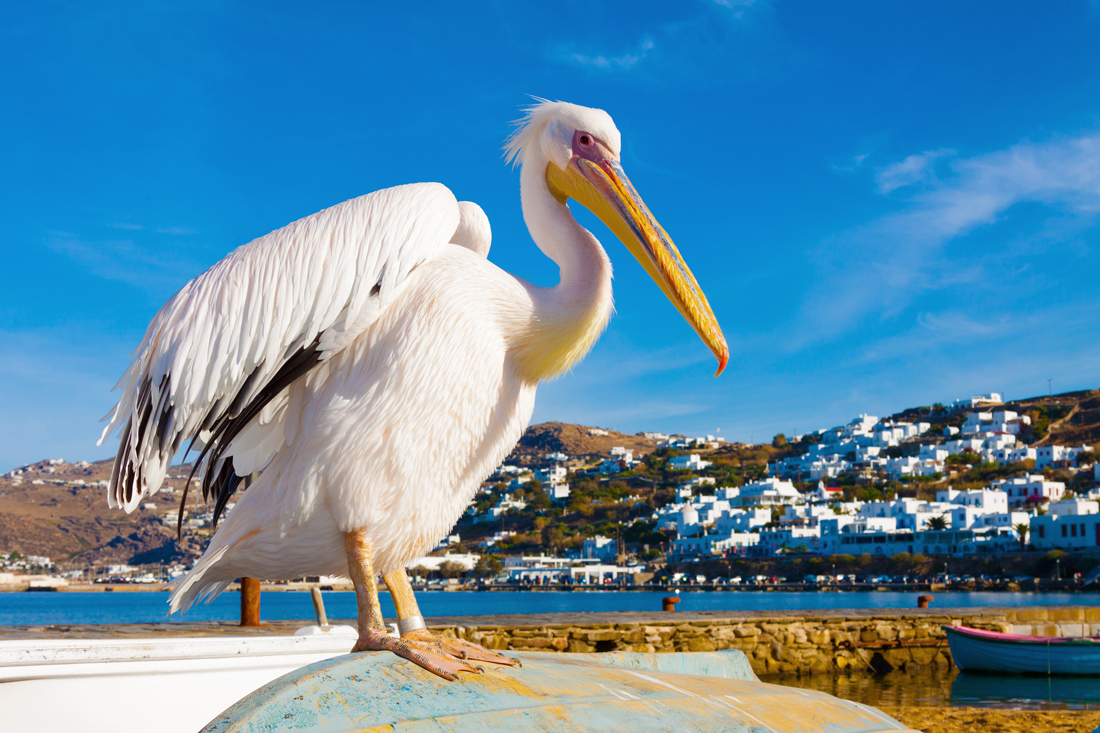 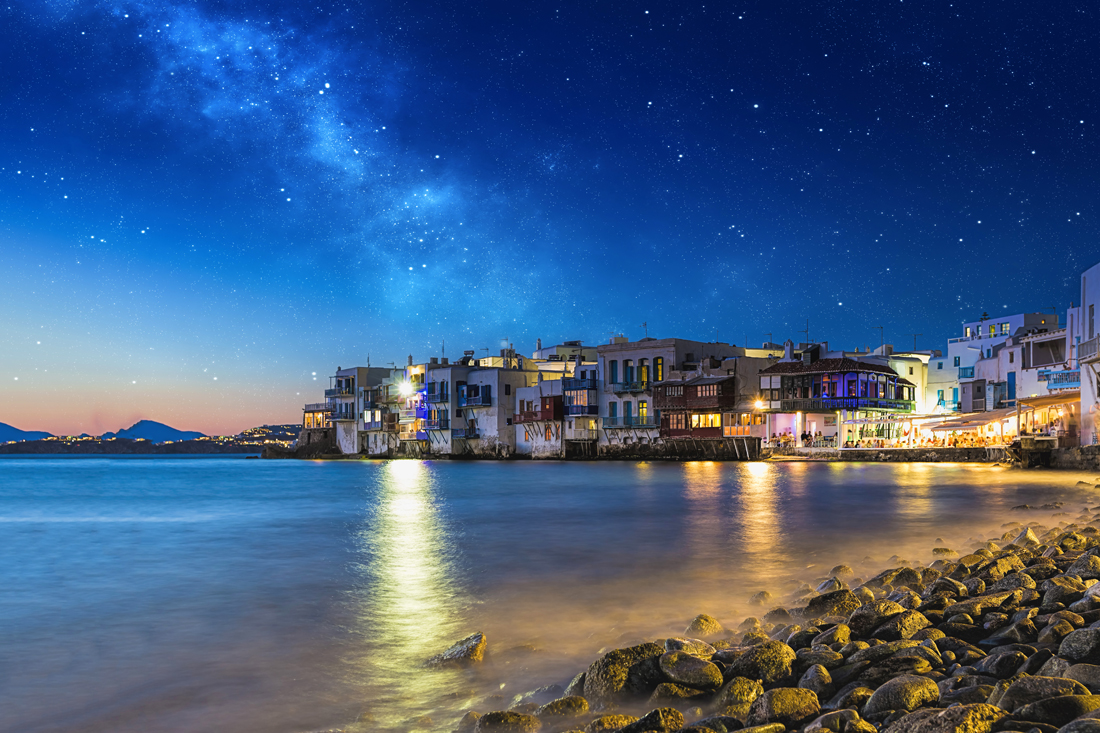 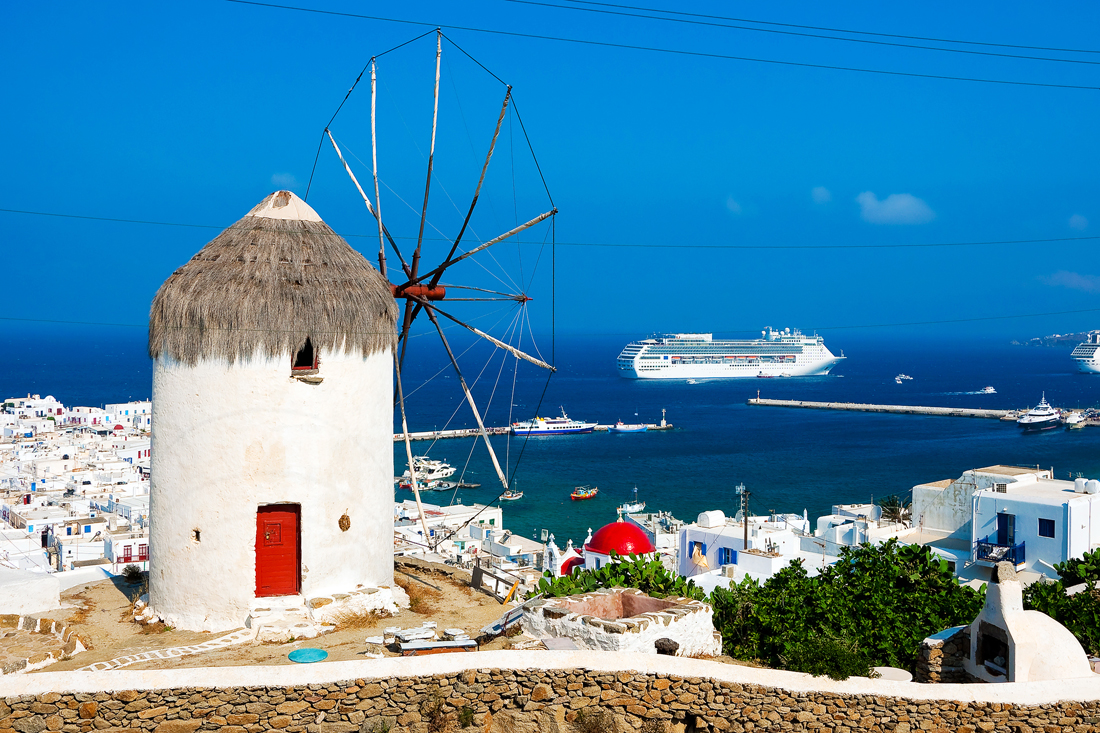 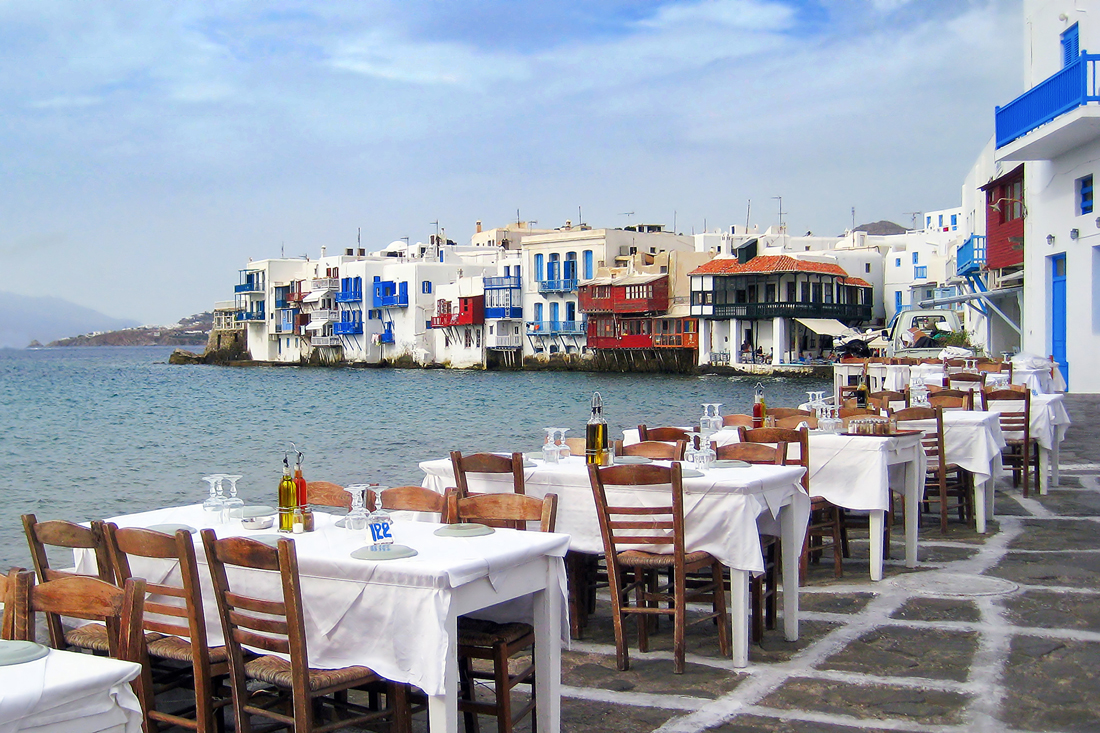 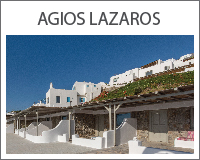 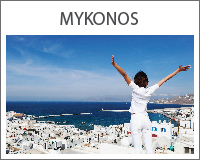